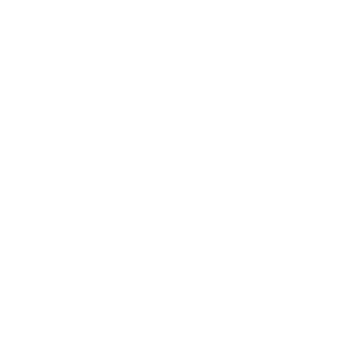 NPC are controlled by their commander while on missions

If on a mission, with out a player to act as their commander, the commander of the enemy village will control the NPC